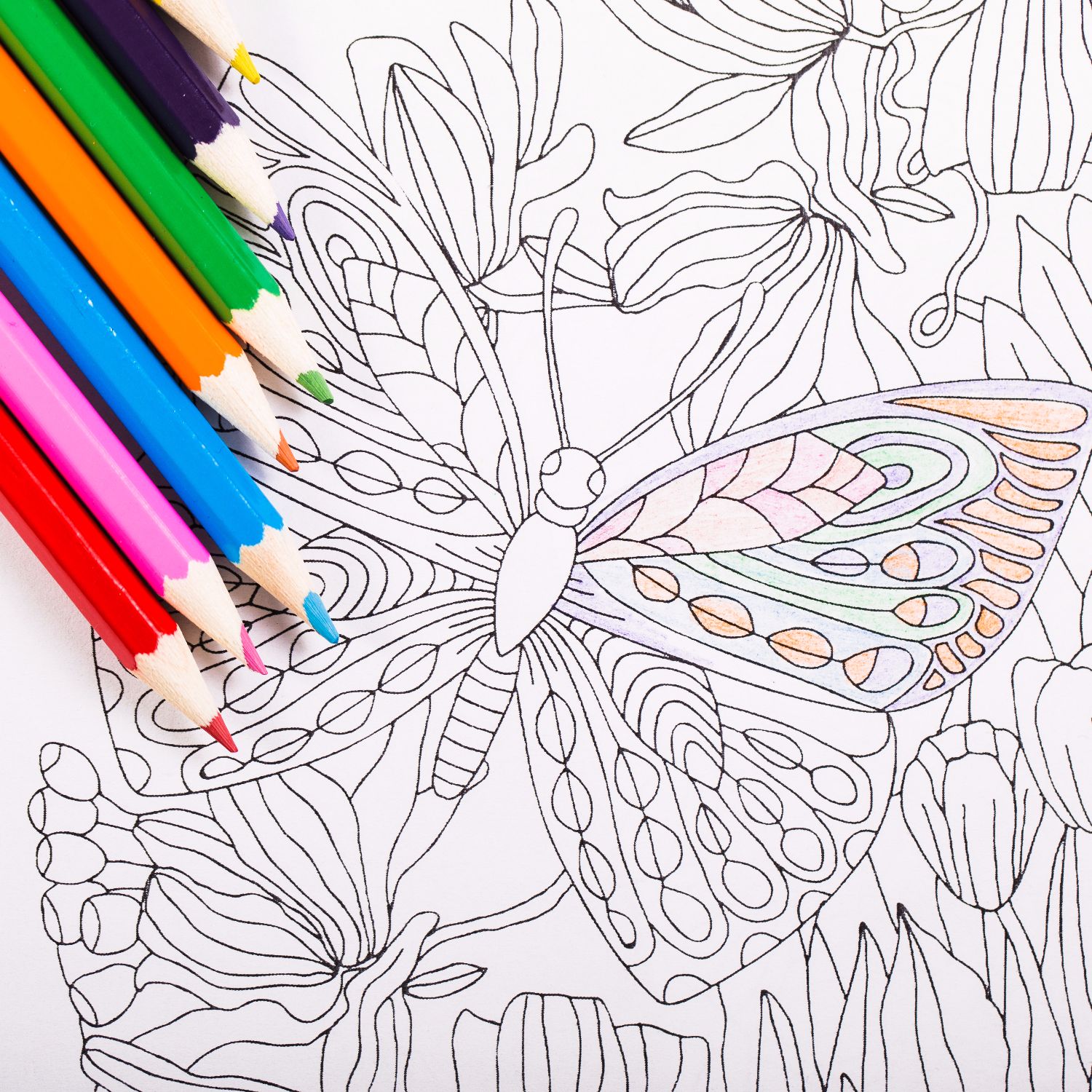 Published by donnamaurer on August 3, 2017

Lettering and calligraphy are quickly becoming desired skills in a designer’s toolbox. Designers such as Marian Bantjes, Jessica Hische, Sean.

Wes and Martina Flor, just to name a few, have become not only an inspiration to the rest of us, but also a standard. Their work is not only client-based; they have become their own brand by providing products to their followers as well. Other designers have followed suit, and now it would seem that lettering and calligraphy are everywhere.

Thus, there is growing interest among designers and non-designers to learn. However, the majority of the resources and lessons available are for right-handed people. And when one finds a resource to get started with brush lettering for left-handed people, it might not be as comprehensive.

As an educator, I have learned that one of the most challenging aspects for an aspiring left-hand letterer is to apply everything that a right-handed person is teaching. It is almost like doing mental gymnastics.

I grouped these three aspects because they are closely related: the position of the arm and wrist go together with how the paper is positioned. Below you will see several opinions on the matter.